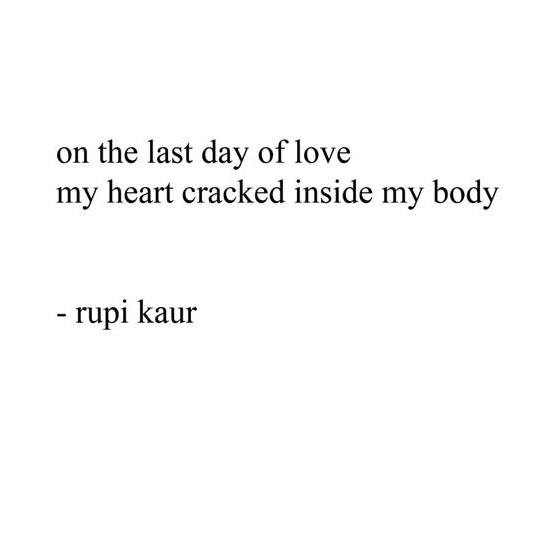 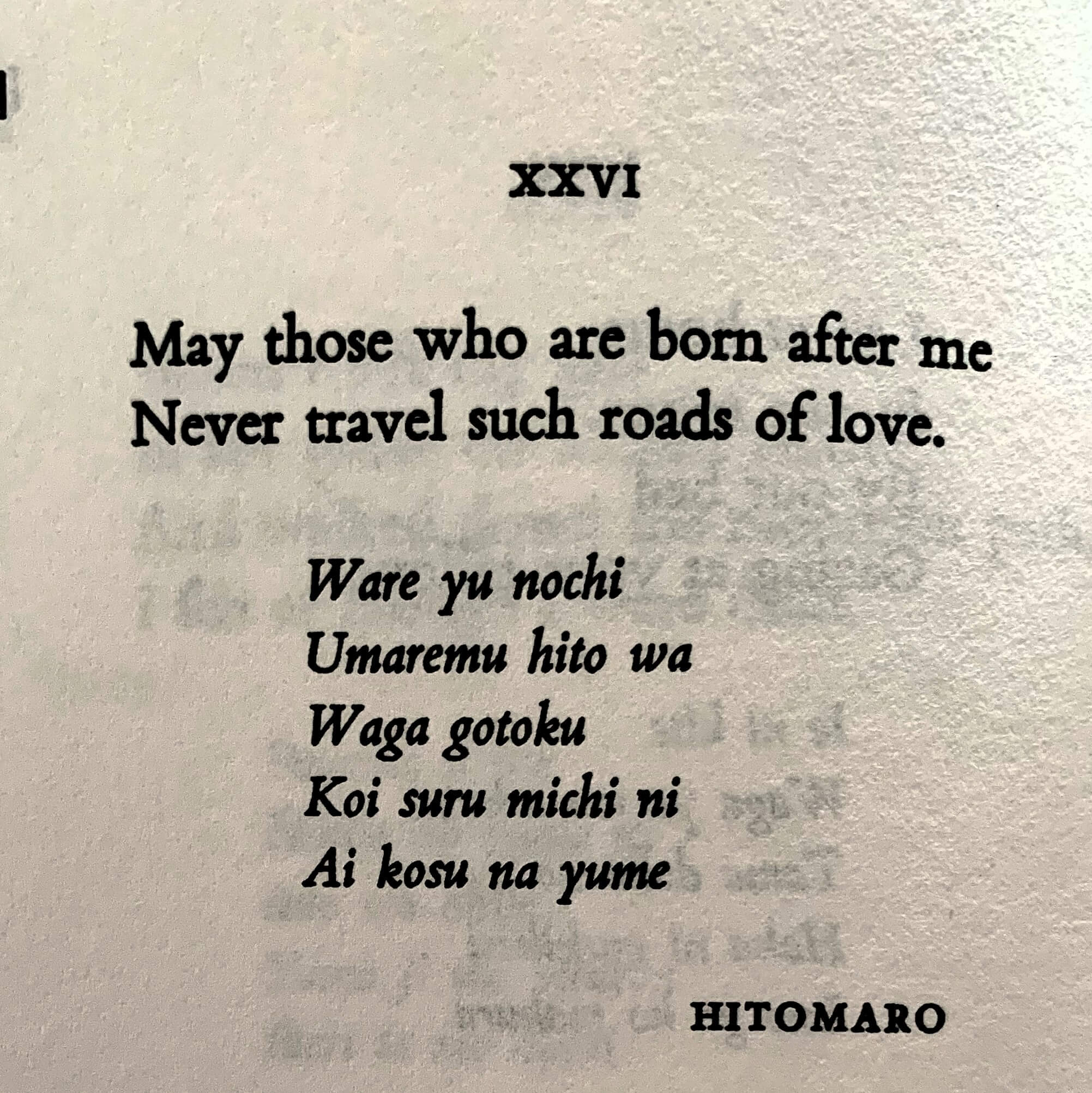 Kakinomoto no Hitomaro was a Japanese waka (tanka) poet who lived during the late 7th century. Wikipedia says he was known for his elegies for imperial princes but his poems within 100 Poems from the Japanese are by and large about love, loss, and longing. He is considered one of the great Japanese poets.

Rupi Kaur is a contemporary Canadian Instagram poet. Her topics include love, trauma, and self-care. Though she is intensely popular, critics have called her work lazy, shallow, and simplistic.

I don’t think I’m being cheeky when I say the above two poems have the exact same energy, separated by thirteen centuries. During that time, simple emotionality became unacceptable (insufficient) as poetry, so that now one poet is venerated and the other ‘isn’t a real poet’. To be fair, these are completely different cultures, and I don't know what Japan likes in its contemporary tanka. But still, I’m left with questions.

Was such poetry regarded as equal in quality to ‘deeper’ poetry? Consider this other poem from Hitomaro:

Looking out of my deep mirror

This is such a perfect poem. It captures the jolt upon seeing oneself aged in a mirror, the disquiet of it, how it briefly removes selfhood--the reflection becomes a challenging foreigner, ‘stopping’ the narrator.

In this collection, Hitomaro’s poems are a mix of these thoughtful and beautiful poems and of simple expressions of angst. Were they all regarded equally? If so, what made them equal?

A century from now, will there be any poets from the 2010s remembered besides Kaur? I’ve seen it proposed that a millennium from now, Tolkien will be the one author remembered from the 20th century (much the same way Dante is the author we know from the 14th century). This has to apply on the century level too, when we’ll only remember one poet per decade. Maybe Anne Carson will claim the 1990s. But it seems to me that outselling Homer ten to one will snag the 2010s for Kaur. Will she be remembered the way we remember Hitomaro?

Consider this quote from Ariana Reines, one of my favorite contemporary poets:

I want to say something about bad writing. I'm proud of my bad writing. Everyone is so intelligent lately, and stylish. Fucking great. I am proud of Philip Guston's bad painting, I am proud of Baudelaire's mamma's boy goo goo misery. Sometimes the lurid or shitty means having a heart, which's something you have to try to have.

Do we like bad writing? Does it have heart? What does it say about our culture that our good writing doesn’t?